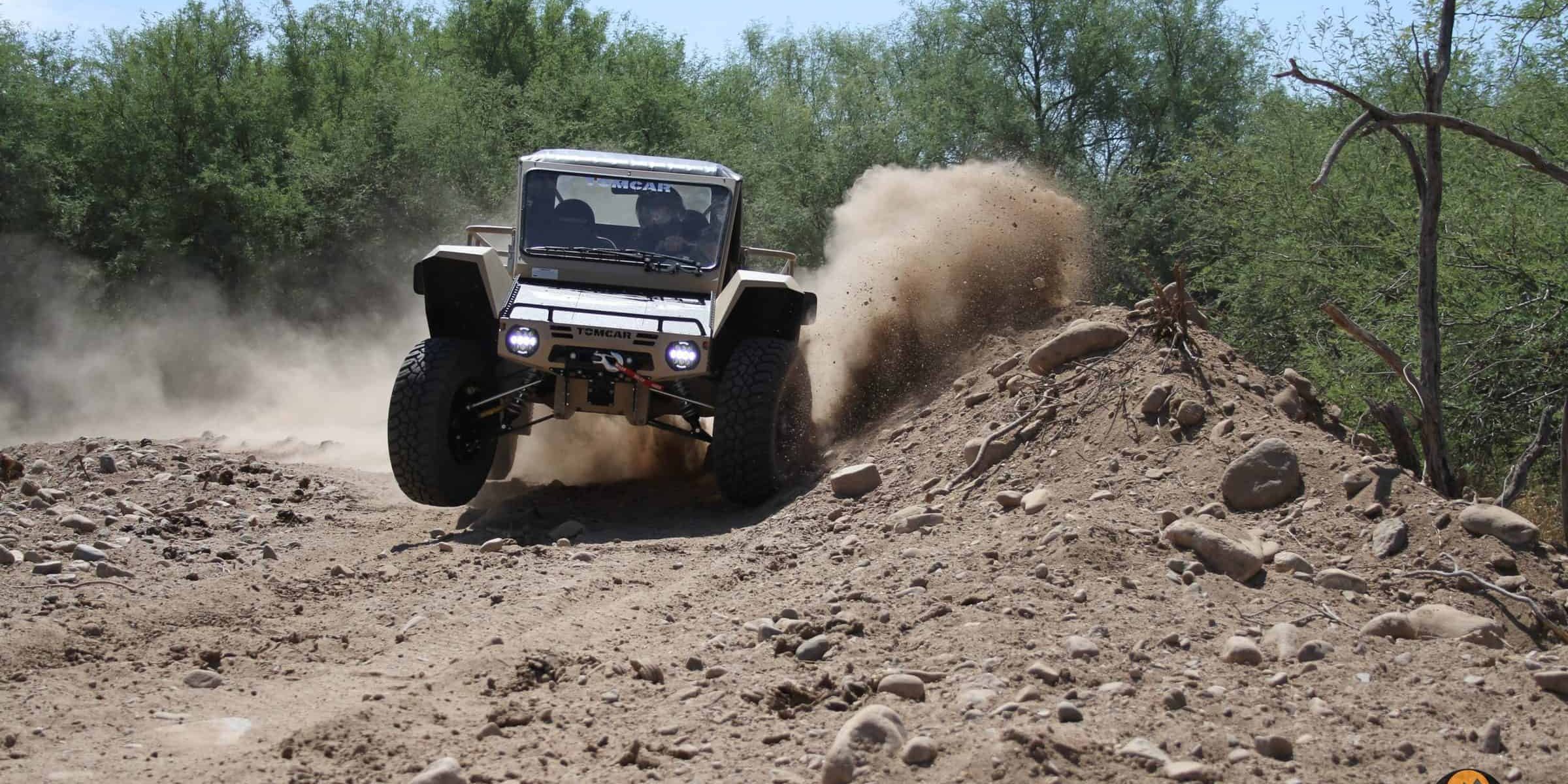 The All New TOMCAR TX3 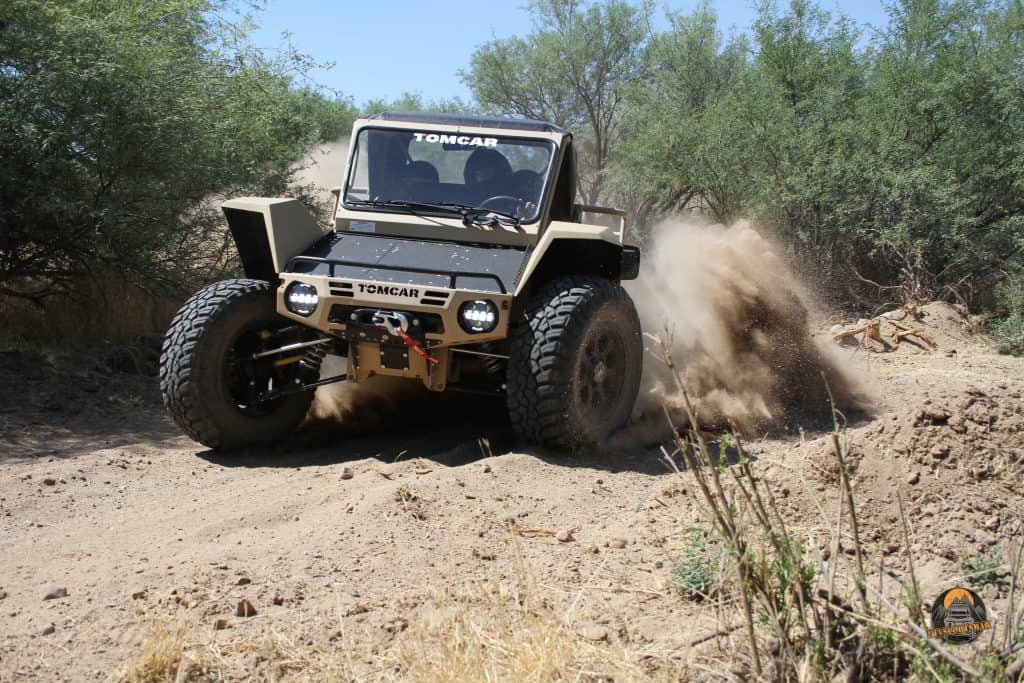 Last year the midwest short course season ended with lots of questions and left racers wondering what the 2020 season might look like. While racing in the midwest happens every year, there is always an underlying anxiety about what will happen next season… As one after the other, many failed series have plagued the midwest over the last ten years. At the end of last year, we learned yet another company will be trying their hands at running a midwest short course series.

ISOC Racing, who is best known for its Snocross series, announced that they were starting their new series named Championship Off-Road, or COR for short. They brought in well-respected Frank DeAngelo of Jackson Motorsports to be the Series Director, and it gave them instant credibility to the off-road nation.

The season opener was supposed to be held last month in Crandon, WI, but with everything going on in the world, it had to be rescheduled, which wasn’t the way COR wanted to start their season. There were also questions on whether or not the next race, at ERX Motorpark in Elk River, MN, would suffer the same rescheduling curse that so many other races have suffered… But in the end, the racing gods were on our side.

A lot of work was done by the Carlson family, who runs ERX, in coordination with not only the local authorities in Elk River, but also with the state’s office to make sure that they were in compliance with all rules and regulations during the pandemic. It came down to the wire, but they were given the green light and the first midwest short course race of the year went on as planned. 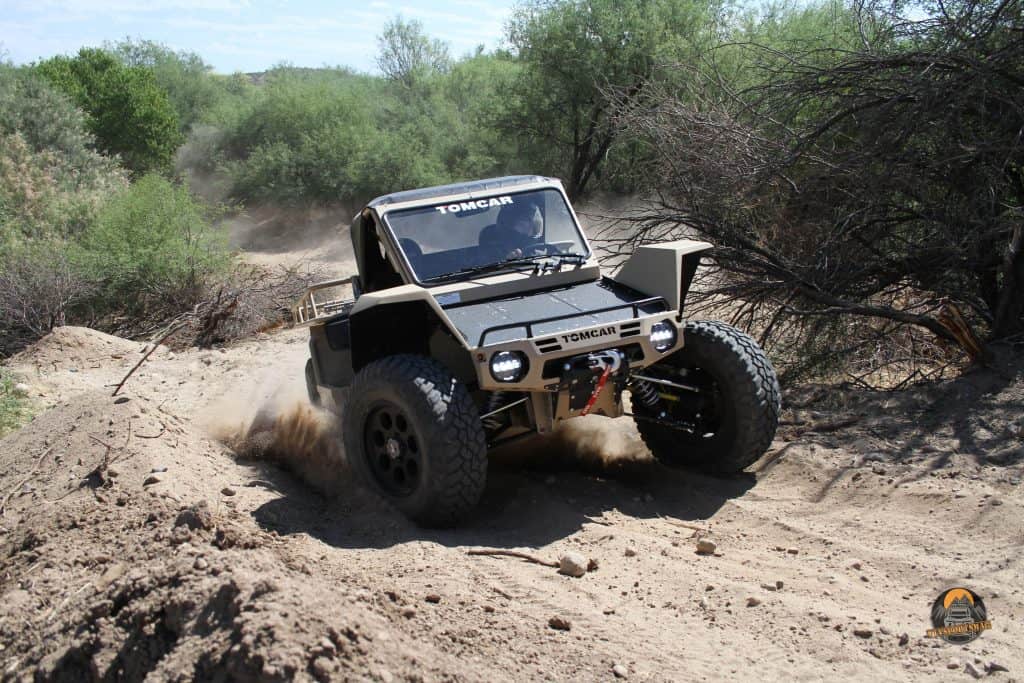 In recent years the SXS classes have started to become the largest in their respective racing series. In both desert racing and short course racing, the SXS class has become a more economical and attainable way for drivers to enter racing, but that doesn’t mean there is any lack of competition. In the opening rounds at ERX, 18 Pro Mod SXS’s showed up and 25 Pro Stock SXS’s took the green flag. Compare that to the Pro truck classes and combined there were 28 trucks—so the SXS category is very strong.

Lots of heavy hitters were on hand to put their talents to the test in both classes. CJ Greaves who normally only runs the Pro Stock class decided to get his feet wet in Pro Mod as well by adding a turbo to his Yamaha YXZ1000R. Kyle Chaney, Rodney VanEperen, and Scottie Lawrence also returned to Pro Mod to fight for the new COR championship. In Pro Stock Jeremy Houle, Robert Loire, Dallas Nord and others are back to try and grab the championship away from CJ Greaves. With two rounds of racing packed into one weekend, there were lots of great battles between both days.

Greaves had the best weekend landing on the podium four times including three wins, two in the Pro Mod class and one in Pro Stock. In Friday’s Pro Stock race, Jeremy Houle crossed the finish line first leading the entire race but a post tech infraction took the win away giving it to Greaves, who worked his way up to second place during the race. Robert Loire, who finished third, was then bumped up to second place. Saturday it was all Loire who led from the very beginning to secure the first ever win in his career. With finishing first on Saturday and capturing second place on Friday, Loire is the current points leader in the Pro Stock class.

Pro Stock SXS, which is similar to the Production 1000 class at LOORRS, is shaping up to be a battle of the manufactures. Both days, Polaris, Yamaha and Arctic Cat all had representation on the podium—so it’s going to be exciting to see who ends up with the championship at the end. Pro Mod SXS was CJ Greaves all weekend long taking home two winner trophies to add to his collection, but it did not come easy. Last year Kyle Chaney and Rodney VanEperen battled all year long, and with Greaves now throwing his hat into the mix, it will be a lot of fun to watch this class all year long.

Friday’s Pro Mod race was pretty straight forward with Greaves grabbing the lead from the get go, and he never let it go. Chaney gave chase all race long at times getting close to Greaves, but Greaves ran too clean and consistently, and Chaney was never a threat. VanEperen would finish in third place with Andrew Carlson close behind after starting in the back. On Saturday, the three drivers all had to work for their podium spots. Eliiot Burns qualified first in his Can-Am and earned a great hole shot on the group giving him the lead for the first half of the race, but on lap six Greaves was able to get by Burns. Chaney and VanEperen gave chase to Burns and both were able to get by him securing the number two and three spot, but there just wasn’t enough laps left to chase down Greaves who swept the weekend.

Up next on the COR schedule is Dirt City Motorplex in Lena, WI which we are hearing is a much tighter track then ERX and the other tracks on the circuit, so it will be interesting to see how all the drivers adapt to a new set of challenges. 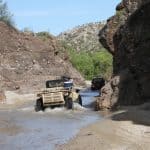 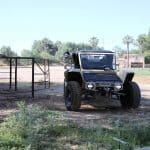 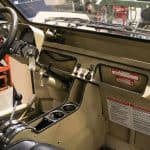 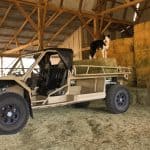 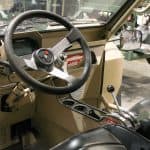 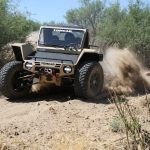 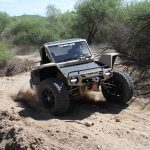 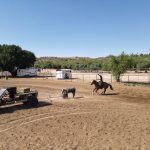 First Ride | Back in the Bucket
December 4, 2022
Site Search
Support Our Partners 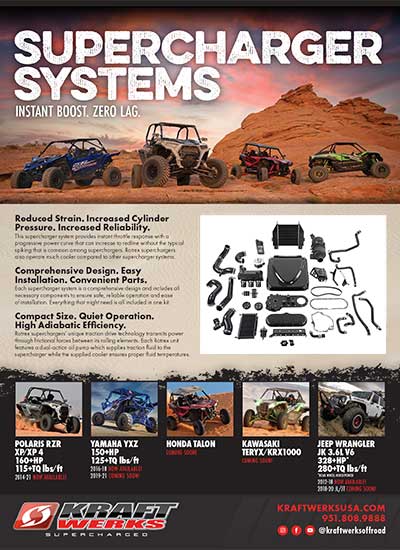 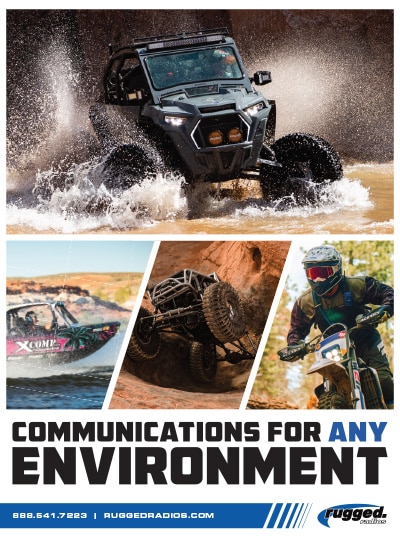 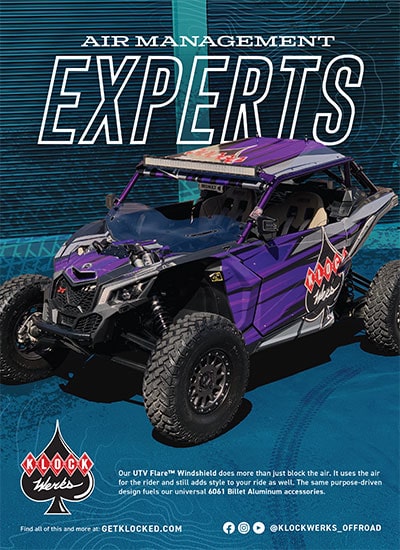